At the beginning of the week, behind-the-scenes information about the sale of discord to the Microsoft for more than US$ 10 billion were made public. Now, it seems that the transaction is about to happen: it seems that the company responsible for Windows and Xbox should buy the service in April 2021. 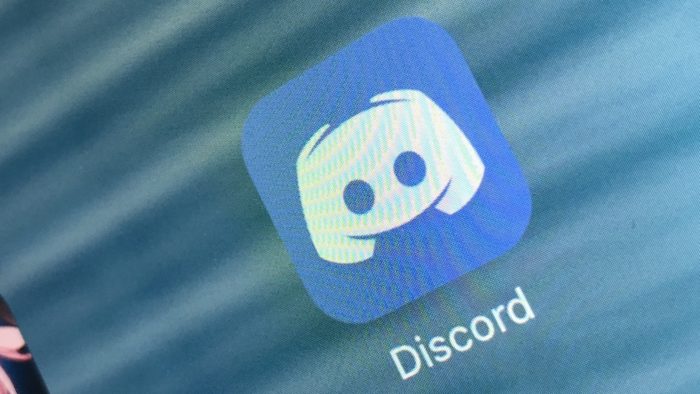 Microsoft can buy Discord for more than $10 billion

The news was reported by the Wall Street Journal this Thursday (25th). According to people familiar with the matter, discussions between the two companies have advanced. Thus, if no stone appears in the way, the acquisition should happen as early as next month for more than US$ 10 billion (about R$ 56.4 billion in direct conversion).

The rumors come during a good run for Discord, which raised $140 million in December 2020. In addition, the service, which already has more than 140 million monthly active users, has expanded its popularity beyond the gaming audience. Currently, the platform is used even by companies, as an alternative to Slack, for example.

It is not yet known exactly what the future of the service will be if it is purchased by Microsoft. Still, some bets revolve around improvements to the Xbox ecosystem. Microsoft, it is worth remembering, already has a messenger aimed at the corporate audience, known as Microsoft Teams.

In addition to the company responsible for Windows, other companies have shown interest in buying Discord, such as Amazon and Epic Games. On Monday (22), there was also talk about the possibility of the messenger debuting on the stock exchange and remaining independent.