In recent days, rumors that the discord is looking for a buyer have gained strength. In the wake of these buzz, the Bloomberg revealed, on Monday (22), that the Microsoft has a keen interest in the service and would be willing to shell out more than $10 billion for the deal. 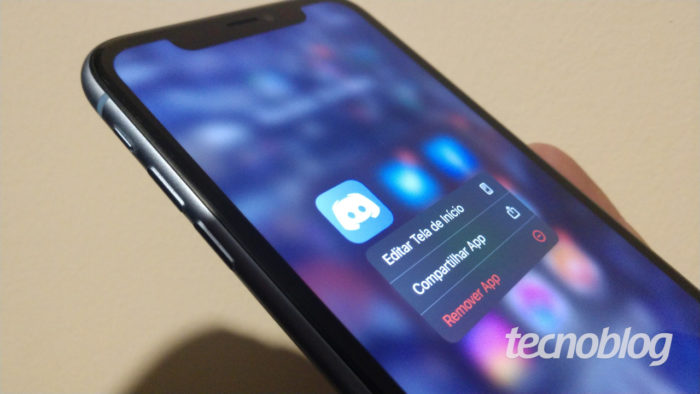 As for the possibility of selling Discord, what is surprising about this story is the amount Microsoft could pay. Is the platform really worth more than $10 billion?

Discord is in good shape. In December 2020, the service obtained US$ 140 million in investments and, at that time, already had an estimated market value of US$ 7 billion.

Today, the platform has more than 140 million monthly active users worldwide. Part of this success lies in the fact that Discord is no longer just a communication tool between players to host groups that address the most diverse topics. Even companies have adopted the platform for chat, online meetings and information exchange between employees.

But, probably, it is the gamer aspect of Discord — the strongest — that most attracts Microsoft, after all, the company already has a corporate communication platform: Microsoft Teams. The purchase of Discord could bolster the range of Xbox ecosystem services, for example.

Too bad neither party wanted to comment on the matter. It is said, however, that Microsoft is not the only suitor. Epic Games and Amazon would be among the companies that can also present or have already presented proposals to acquire Discord.

There is also the possibility for the platform to remain independent, but debut on the stock exchange. However, as Discord is a relatively new service and does not yet have a stable financial base, the chances of a large company being acquired are not seen as small.