For many years, Skype was one of the main ways gamers communicated during games. But at some point, users got tired of Microsoft’s service and adopted Discord.

Now, Discord is worth over $1 billion. 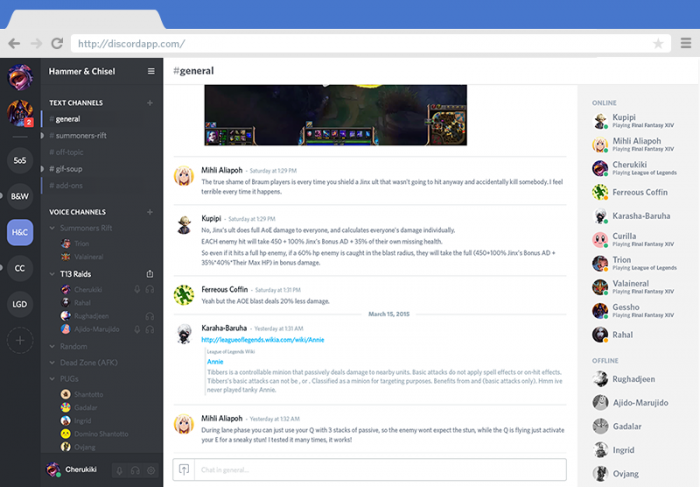 CEO Jason Citron tells the Wall Street Journal that the company made an investment round, and was valued at around US$ 1.65 billion.

It raised $50 million to fund its growth outside the US, and to offer more resources through Nitro — an optional $4.99 monthly subscription.

On Discord, users join groups — called servers — that show which members are currently logged in, and what they’re playing. You can communicate via chat, voice or video.

The user base more than doubled in a year, reaching 90 million in January. The service grew with the popularization of free online multiplayer games such as League of Legends and Fortnite.

In March, rapper Drake created a Discord account during a live stream on Twitch, to talk to streamer Ninja while playing. Fortnite. This drew a lot of attention not only to the game, but also to the messaging service.